by Snow In Mexico 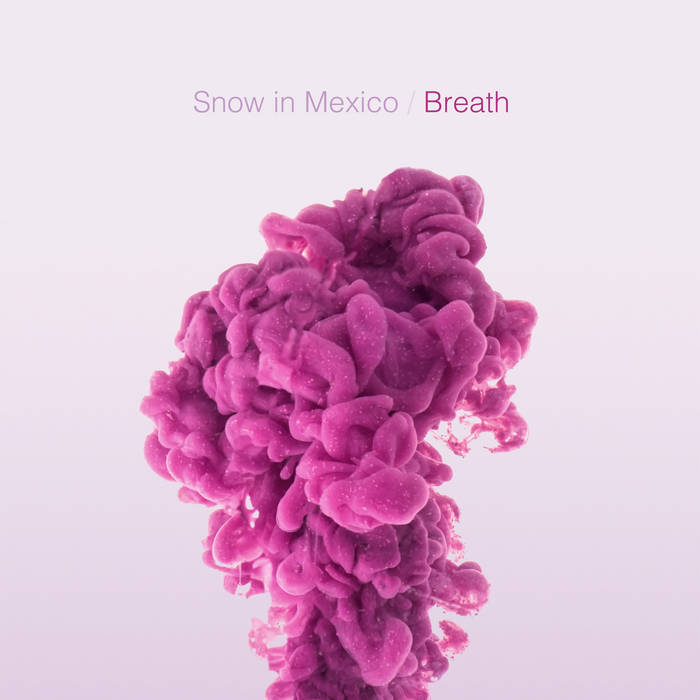 Snow in Mexico are a rock and electronic duo from Rome, Italy.

Andrea Novelli began toying with synths and drum machines alongside guitarist/singer Massimiliano Cruciani in 2008. Both were all too familiar with the smell of stale practice rooms and the noise of flaky drummers, and desired an intimate project with an expansive sound. Drawing from the spirit of eighties postpunk and the spirited emocore of the nineties, the two began weaving a tapestry of analog synths, reverb-heavy vocals, distorted pads, and drum machines. Novelli and Cruciani soon found themselves swirling amidst electronic timbres of pop-soul dreaminess, releasing their self-titled debut in October 2009. The two would later build on this foundation with the downtempo beats and guitar-infused crescendos of Prodigal Summer in 2012.

Snow in Mexico’s list of influences seem at first conventional: M83, The Radio Dept., The Byrds, Giorgio Moroder, Slowdive, and Royksopp. But the Italians actually employ more than just pop catchiness to their craft: the likes of Syd Barrett, Jesus and Mary Chain, My Bloody Valentine, and Unwound have left their respective marks on the albums. And of course, red wine stands above all.