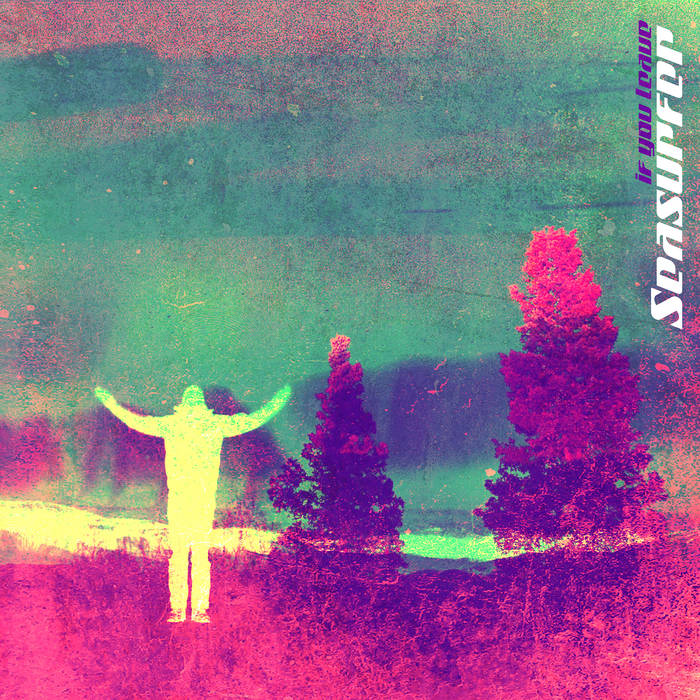 As the "Shoegaze Surprise Of The Year", the 2014 debut album, "Dive In", by Seasurfer was celebrated by the scene. The band played a club tour in Germany in 2015 and at the renowned wave-gothic-meeting in Leipzig. Also, the EP, "Headlights", was published as part of a successful crowdfunding via PledgeMusic.

With the single "If You Leave", Seasurfer gives a taste of their new album, which will be released in early 2017. The song is a spherical power-hit. The B-side song "Keep The Dream", is a neatly, rosy post-punk part as well as a remix by DJ Springtrap, which sounds so different, that it appears exclusively on the single.

After a few personal changes, band founder Dirk Knight, Julia Beyer (Chandeen) as a singer, and Volker Zacharias (Cassandra Complex, Girls Under Glass) on the bass, have gained reinforcement from the German scene. Oyèmi Noize of the Neo-Shoegazers "Jaguwar" from Dresden is also to be heard as a guest singer.

Seasurfer continues to be consistent while also reinventing themselves. Delivering the unique noise-pop soundscapes, and dreampunk that their unique sound has been built on.