by Children Of The Stones 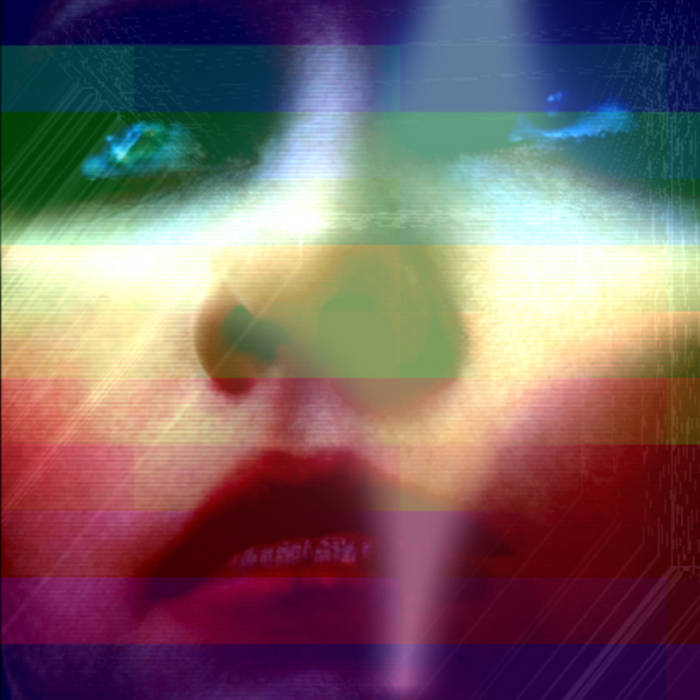 Following the release of their debut album 'The Stars And The Silence', Children Of The Stones release their 'MCM EP' on June 3rd. An edit of one of the standout tracks from the album - 'Ever Within' - opens the set, followed by 'MCMXCII' which Mark & Martin recorded in 1992. Originally intended as an album whose tracks flowed into one another, the project was not completed at the time. The multitrack tape was lost years ago, and the released version is restored from a mixdown taken from a DAT tape recorded back in '92. It's a compelling snapshot of time and an indicator that whilst styles and techniques change, the intent and core of who we really are remains unchanged. Finally, to close the EP is a remix of the album's final track 'Save For Me' from Lilies on Mars - the recording project of Lisa Masia and Marina Cristofalo, two multi-instrumentalist musicians based in London, already known to public and press for their two previous albums as well as their collaboration with Franco Battiato and Christian Fennesz.