The Emerald Down - Caught A Wave

by The Emerald Down 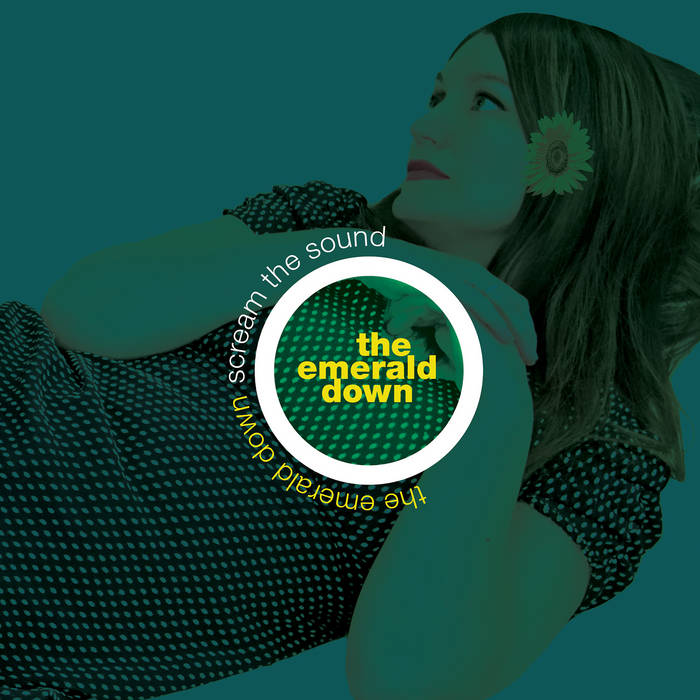 Every time a band puts out an album, they’re making a wish—that people will hear their music, that it will have an impact. Every album is a message in a bottle with the sender desperately hoping someone will read their note.

For The Emerald Down, releasing a shoegaze-influenced album in 2001 at the height of that genre’s uncoolness, on a small label, while living in the American midwest, their wish was a little more impossible than most. And sure enough, Scream The Sound disappeared without a trace when it came out. But it never went away. Not really. The album became the subject of blogs, of illegal downloads, of years-after-the-fact interviews. In short, Scream The Sound became part of the shoegaze canon.

Now, 15 years later, Saint Marie Records makes the world whole again with the re-release of a lost classic. Scream The Sound combines the sonic chainsaw of peak-era Curve with the dreamy mechanics of Cocteau Twins (Heaven or Columbus?) in a way that feels both totally familiar and completely unique.

Formed in the creative hotbed of 90’s Olympia, Washington, The Emerald Down were always a band out of step, marching to their own beat—to their own beast. They relocated to Columbus, Ohio and released their only full-length album, Scream The Sound, on the tiny Popsound label. Recorded in 4 days w/hardly any overdubs, it’s the anti-Loveless (Hateful?). And yet somehow, and yet still...it’s as unified a vision as you’ll ever hear. Eight legs conjoined at the middle and the motto ‘Wherever you throw it, it will stand.’ Two songs on here were actually improvised live to tape, the product of a collective consciousness firing on all cylinders. Secrets to uncover. Blood and shaving cream. Rebecca Basye sings like she is gazing into a void, somewhere between the past and the present, where she is turned into pure light and sound and projected out to the far side of the universe. And when Jim Rock takes over (the breakneck majesty of ‘Recondite Astral Traveler’)

For an album to have once been anonymous & forgotten, and still manage to become part of the conversation, to continue being remembered & re-remembered year after year, Scream The Sound must be a special album indeed. Just take a listen. The view is amazing.