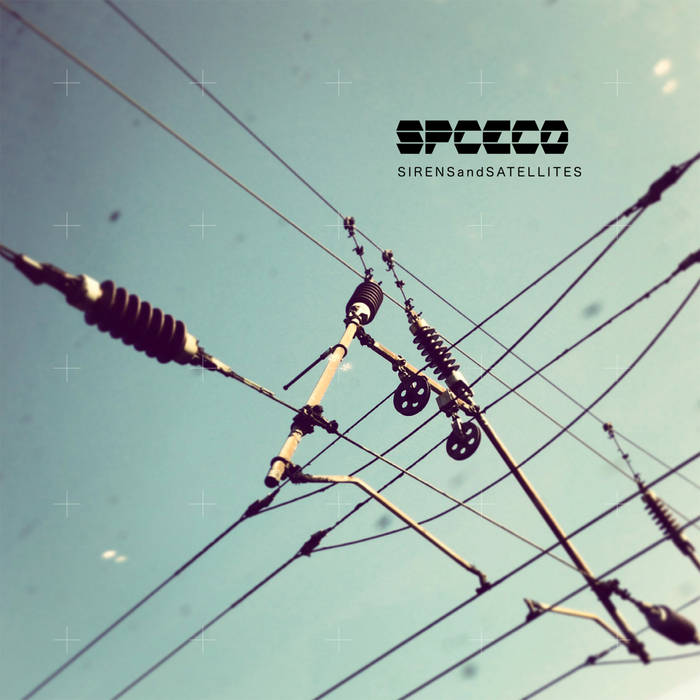 Sirens and Satellites is SPC ECO's 4th full studio album, like any well designed - provocative music you are undeniably and mysteriously lost in its glow from the moment it drifts into your consciousness. This effect is not a fleeting moment of beauty but all encompassing throughout the entire record, the album unfolds like a great book, the songs effortlessly emerge and flow leaving you in anticipation of the next song right until the very end. As with previous S E recordings there has always been collaborators involved, this time around S E team up with Jarek Leskiewicz, who has co-written / co produced half of the Sirens album. Dean connected with Jarek via an impromptu Facebook chat from there they decided to work together and quickly began sound pooling ideas back and forth, three summer months later and Sirens and Satellites was realized. Everyone wants to know what or who a band sounds like, where do they fit in ? S E can fall within many different genres like Dreampop, Shoegaze Electronic etc but somehow they have transcended them all and developed a genre-sphere of their own. When you listen to songs such as 'Fallen Stars' or 'Zombie' followed by 'Delusional Waste' or 'High On It' it becomes very clear that this band do not believe in musical boundaries and are a force very much unto themselves. Sirens is not for the faint of heart, it's big, brash, sentimental and noisy all at the same time. This is a record that likes to be loud, so just plug it in, turn it up and let it breathe its magic