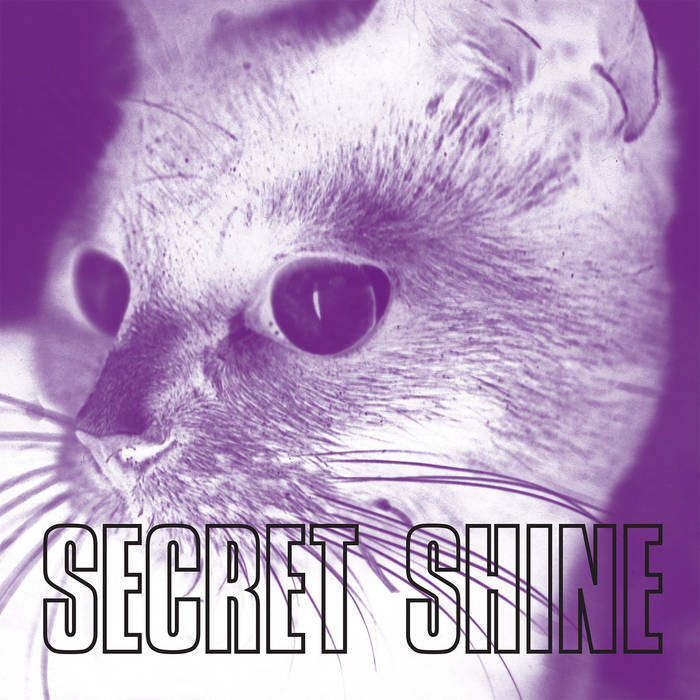 The long out of print 'Sarah Records' classic remastered on CD and limited Vinyl.

After a series of singles and EPs, 1993's Untouched was the only full-length album Bristol's Secret Shine released in their original incarnation. Perhaps the purest example of shoegazer pop that Sarah Records ever released, Untouched is sometimes dismissed as a junior league My Bloody Valentine knock-off. But while it's undeniable that Kevin Shields' spirit hangs heavily over this album's nine tracks, Secret Shine wisely sidestep most of the failings of the style. Crucially, they're keen on dynamics as much as they are atmosphere: note how cleverly opening track "Suck Me Down" keeps veering in and out of a slight perversion of the main riff from Elvis Costello & the Attractions' "Pump It Up" in between its shimmering downtempo verses. Closing track "Sun Warmed Water" makes similarly excellent use of Kathryn Smith's helium-pitch harmonies and an insistent drum-pattern hook to create a whirling soundscape perhaps inspired by MBV's "Only Shallow" without tipping over into overt homage. The album's best song, "Underworld," is also its most insistent, with singer/songwriter Jamie Gingell's most immediately memorable melody and an arrangement that emphasizes the pop hooks above the beds of droning guitars. But Gingell and company are also purely at home with more traditional shoegazer washes of effects pedals, overdubbed harmonies, and tom-toms like "Into the Ether" and "Spellbound." Given how thoroughly the style was about to be obliterated by the rise of the Brit-poppers, it's entirely arguable that Untouched was the last great shoegaze record.