by The Meeting Places 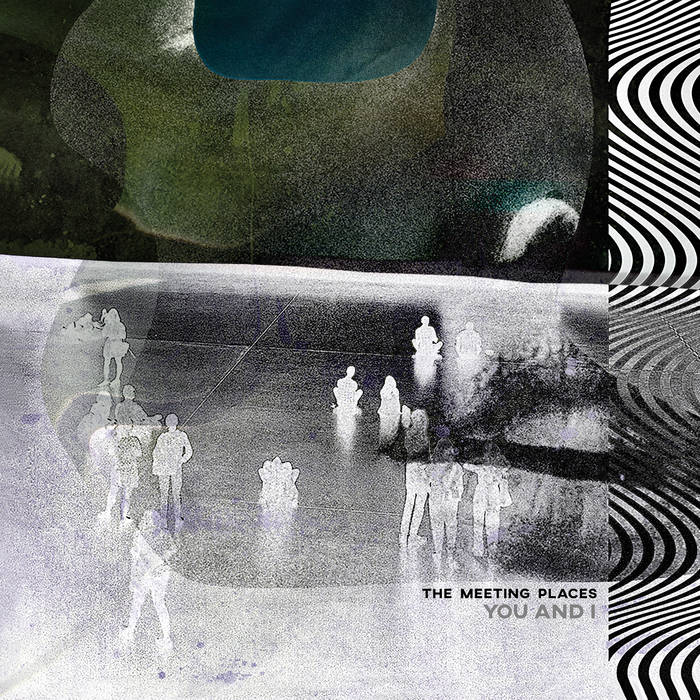 discogoat Longing for more Shoegaze? This is 100% all that. Every bit as good as the famed names that have been before them. Favorite track: You And I.

The Meeting Places was founded in September, 2001 in Los Angeles, CA by Scott McDonald, Chase Harris, Dean Yoshihara, and Arthur Chan. Having a shared interest in bands like Spacemen 3, My Bloody Valentine and Ride, the four developed a cohesiveness and expansive signature sound that led to the band’s debut album, Find Yourself Along the Way (Words On Music, 2003), recorded at The Ship studios with Aaron Espinoza. The album appeared on the Top Albums of 2003 lists of several publications around the world, with critics noting the record's crafty juxtaposition of noise-pop, atmospheric rock and tunefulness.

From 2005 to 2006 the quartet headed back to The Ship studios to record their sophomore album with Jim Fairchild. Numbered Days was released worldwide by Words On Music in October 2006 and contains ten luminous songs that combine infectious, melodic indie-pop with the tremulous soundscapes the band first explored on their debut.

The Meeting Places music has been featured in TV shows and streaming services, including Gossip Girl, One Tree Hill and Season 2 of Judd Apatow’s Netflix show LOVE. They have performed live extensively including San Francisco’s Noise-Pop Festival (2003), SXSW (2003 and 2005), and shows in Taipei, Taiwan (2007). The quartet has shared the stage with fellow luminaries Chapterhouse, Ulrich Schnauss, 18th Dye, American Analog Set, Film School and Nightmare Air.

In 2017 TMP began to play select shows across Los Angeles while working on brand new material which comprises the quartet’s first new release in over a decade -- coming Spring/Summer, 2019 through Saint Marie Records.

Recorded and engineered by Micah Panzich at Fat Cave Studio, mixed by Monte Vallier and mastered by Mike Wells.