by Amusement Parks On Fire 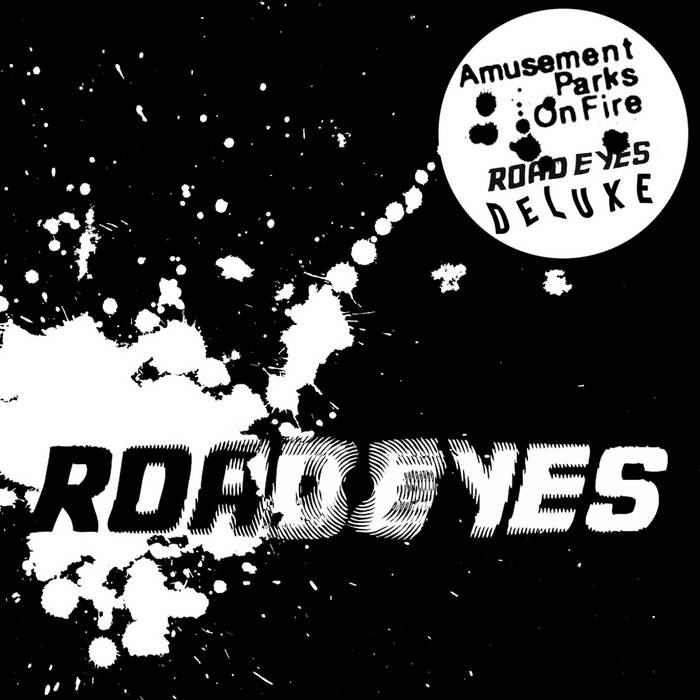 Dan Everything this band touches has been golden. After their masterpiece "Out of the Angeles" they released this record which, enthralling as it was, seemed somehow unfinished... Turns out it was because there was another handful of essential tracks that had been omitted: reunited and presented in full here, we finally get to hear Road Eyes in all its glory: amazing stuff. Favorite track: Young Fight.

'ROAD EYES' is now newly available to purchase as a 'deluxe' edition, appended with a second 'disc' of nine unreleased cuts and curios but, due to the inferior and essentially theoretical nature of the digital release model, no intrinsic or tangible vessel to verify that the work explicitly exists.