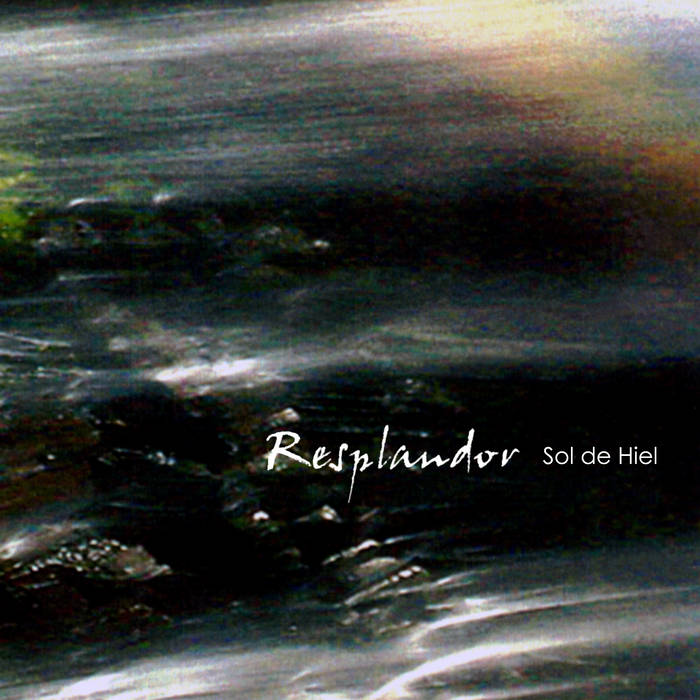 Resplandor does not work with noise but develops its sound on a melodic pop base covered by minimalist and repetitive textures that produce a distension and melancholia effect. In this sense, it is evident the influence that bands such as Cocteau Twins, The Cure and Dead Can Dance have played on this band from Lima, this makes the music of Resplandor even when it is inscribed within the ethereal wave inaugurated by My Bloody Valentine, preserve postpunk features that make her more familiar and recognizable. At least that is what comes out of hearing Sol de Hiel, the ep that they have recently edited and that includes four themes: Sol de Hiel, Melancolia, Sueños de un ave and Ninfa. An attractive preamble for what will be the album that Zelada and his band will be releasing. Somos Magazine

Resplandor, formed in 1996 by Antonio Zelada and Wilmer Ruiz, edited last year Sol de Hiel, an E.P. in which they offer a testimony of what they are able to do: Sueños de un ave and Ninfa are two approaches to the sound of groups like Cocteau Twins and Silvania and in Melancolia causes to dance. TV+ Magazine